(I promise, this will have nothing to do with that Sting song)

As the afternoon waned today, I took a peek out of our window and noticed with wide eyes that the sky was full of cloud cover. 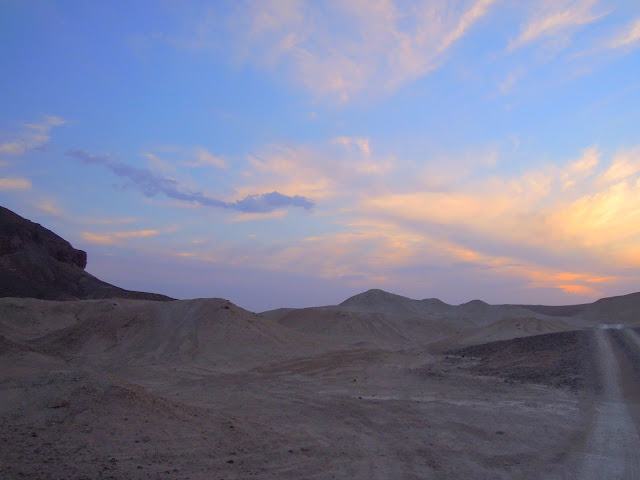 The fact that this is an occasion to be celebrated gives you an idea of how empty the skies of Eilat tend to stay. Knowing that this miraculous event could provide a little relief from the typical blanket of heat that covers our desert afternoons, I put on my shoes for a late-afternoon jog.

How I’ve missed a cloud-filled sunset!

Tonight’s was particularly stunning, with the setting sun falling just behind a small mountain and giving rise to an arc of piercing rays through the magenta and orange sky.

I sat down to stretch, admiring the setting which has now become so elusive in my life.

As a sweat droplet hit my leg, I began to think about all the games I play to trick myself into believing that it sometimes rains in Eilat: When I hear the water splatter upon tile floor of a neighbor’s shower (it’s close quarters, folks), I avoid looking out the reality-stricken windows and pretend that it’s the sound of rain beating against our roof. When a streetlight shines through one of our hammered-glass windows at night, it looks just like a window smattered with raindrops, and I tell myself that it is so. The pooled sweat after being outside for five minutes—why, that’s just the effect of a fleeting rain shower!

Sitting on the gravel, I slowly shook my head at the clouds. We both knew that my 57 days without rain were going to turn into many, many more. Eilat, for the record, receives on average a mere 1.1 inches of rainfall per year. The average temperature in October? Oh, just 82 degrees. No big deal.

So, I thought, if I'm not going to get any rain, I'll take what I can get with some clouds.

Another sweat droplet on my arm.

Where did that come from?


It's true—somewhere within that sunset, a cloud had taken pity upon me and managed to wring out a good 20 to 30 droplets. They were faint...elusive, even. I wouldn’t have noticed if I had been in motion. But it was happening. It was raining on me.

Most people think it’s a bad omen to have an individual raincloud let loose over your head.

If you ask me, I was showered by a little miracle.

And hey, what's a good run without a good meal to follow?

(By the way, if you're looking for a good running route in Eilat, find Holland Park. 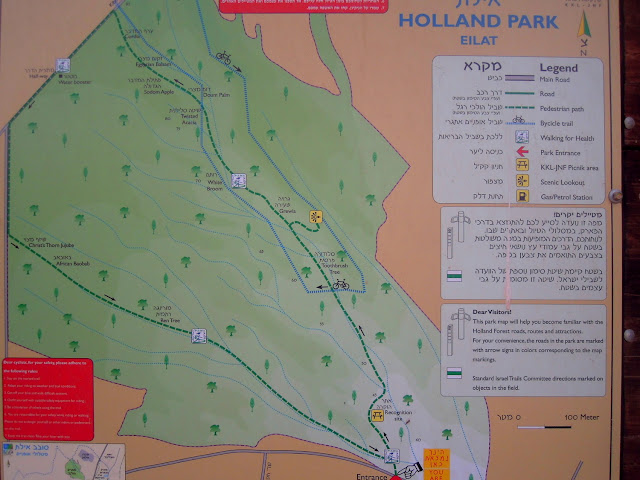